Antoine Balard distilled the bromine from a solution of seaweed ash saturated with chlorine in 1824. 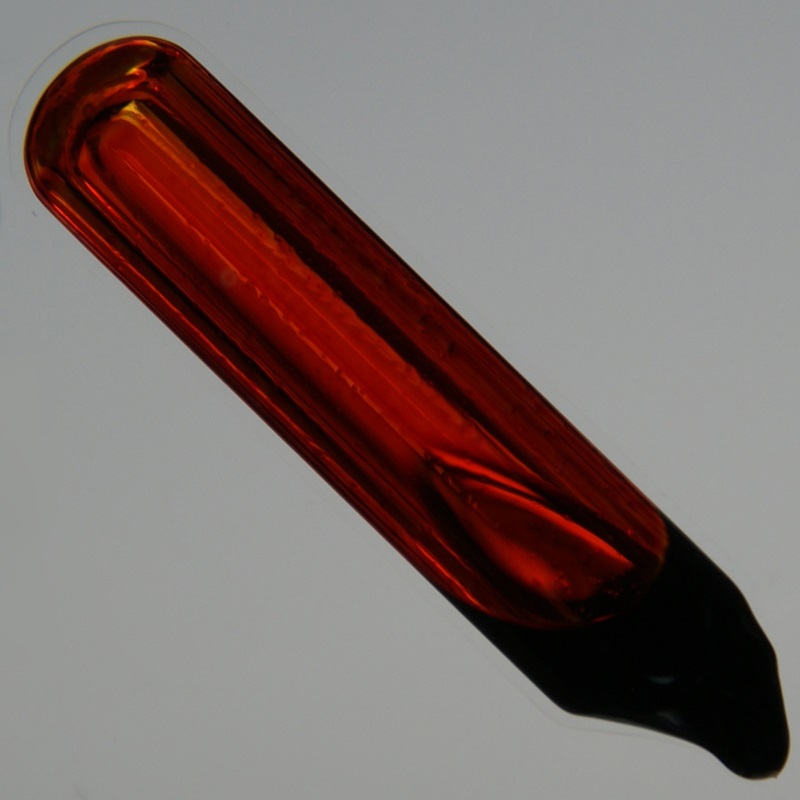 Potassium bromide is used as a source of bromide ions for the manufacture of silver bromide for photographic film.