Barium was first isolated by electrolysis of molten barium salts in 1808, by Sir Humphry Davy in England. 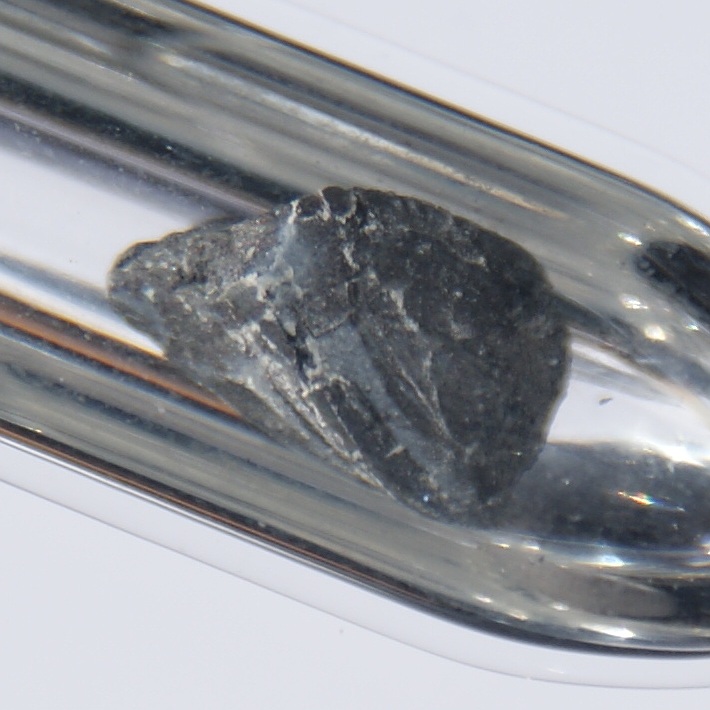 It is often used in barium-nickel alloys for spark plug wire.

Barium sulfate is important to the petroleum industry as a drilling fluid in oil and gas wells.