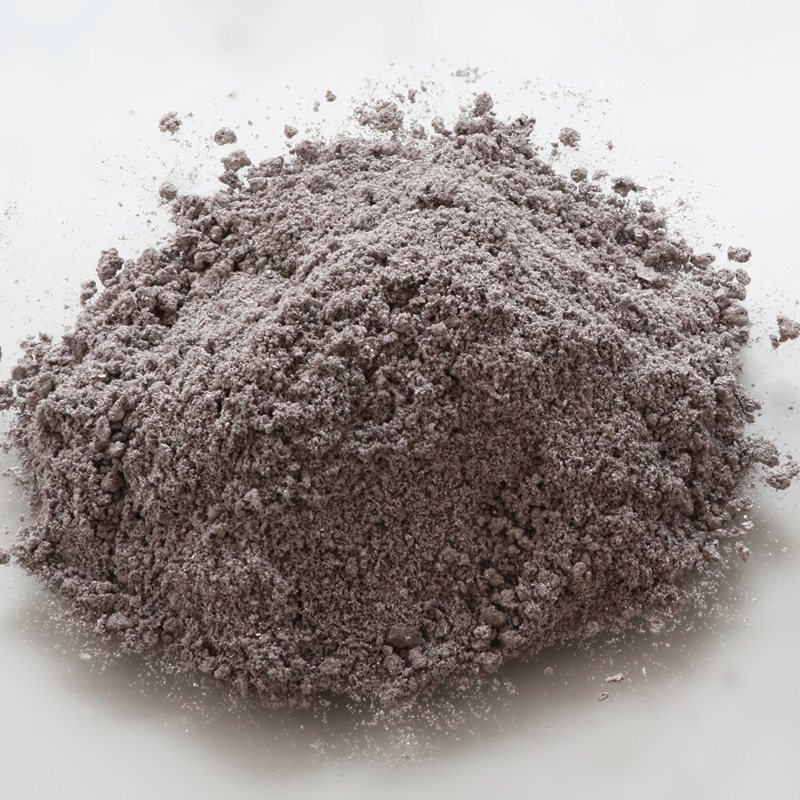 Rhodium is used as an alloying agent for hardening and improving the corrosion resistance of platinum and palladium.

It is also used as a filter in mammography systems because of the characteristic X-rays it produces.