Boron was not recognized as an element until it was isolated in 1808 by Sir Humphry Davy and by Joseph Louis Gay-Lussac and Louis Jacques Thénard. 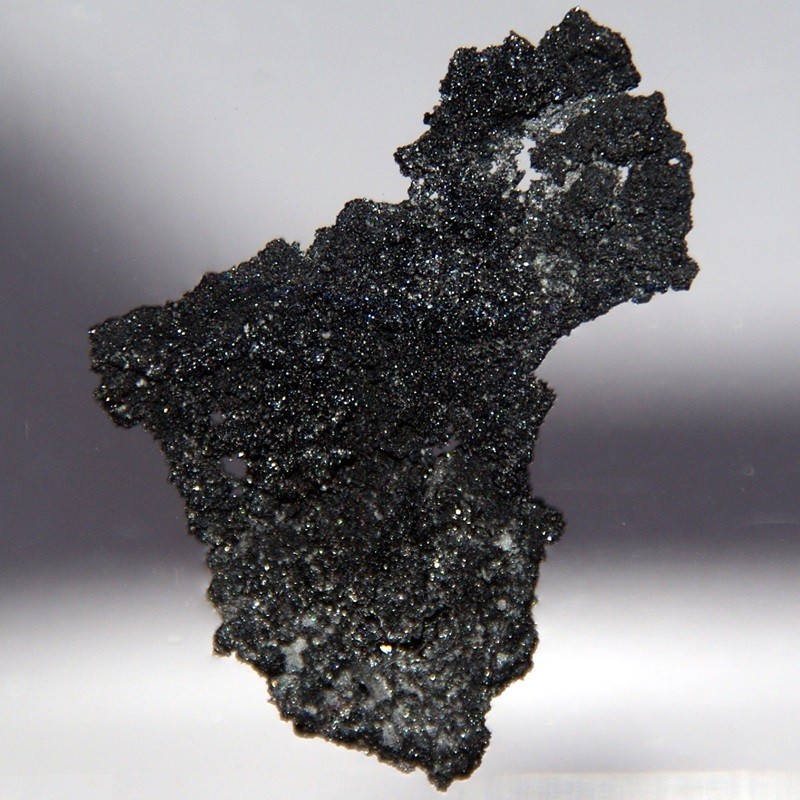 Borax is used in making fiberglass, as a cleansing fluid, a water softener, insecticide, herbicide and disinfectant.

Boric acid is used as a mild antiseptic and as a flame retardant.